6 Reasons the Coca-Cola Bottle is Coolest Product Package Ever 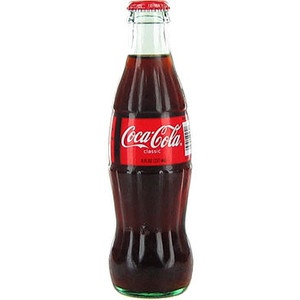 It's a cultural icon. It's a work of art. It's the Coca-Cola bottle. No matter where you're from, you can always identify what Raymond Loewry deemed the "perfect liquid wrapper."

It might not be sold in Coke vending machines anymore, but the history of the bottle itself is quite elaborate and continues to evolve in its own way. But why are we so enamored with it? What makes it more than just another package for a product? Here are six reasons why the Coca-Cola bottle will forever be the world's greatest product package.

In response to growing concerns over competitors such as Koka-Nola producing a similar product, Coca-Cola wanted a distinct bottle, something they could call their own. As Harold Hirsch, the company's lead attorney at the time, explained: "We are not building Coca-Cola alone for today. We are building Coca-Cola forever, and it is our hope that Coca-Cola will remain the National drink to the end of time." And build it, they did. About ten glass companies bid on the project, but the Root Glass Company in Terre Haute, IN won.

Earl R. Dean is credited with having designed the bottle. He drew inspiration for the uniquely fluted and curved bottle from pictures of a cacao pod. That was over 100 years ago, and the bottle has more or less remained the same.

3. It's the first product to be featured on the cover of Time Magazine

4. It's the original six pack

As home refrigerators became more common in the 1920's, Coca-Cola created a carton to hold six bottles at a time and encouraged consumers to bring them home to enjoy. And the first "six pack" was born.

The glass used to make the original bottles was called 'German Green.' But after WWI, it became 'Georgia Green' to represent the state in which the drink was created.

6. Dali and Warhol painted it

Perhaps more famously painted by Andy Warhol in 1962, Salvadore Dali also used it in his 1943 work, Poetry in America. 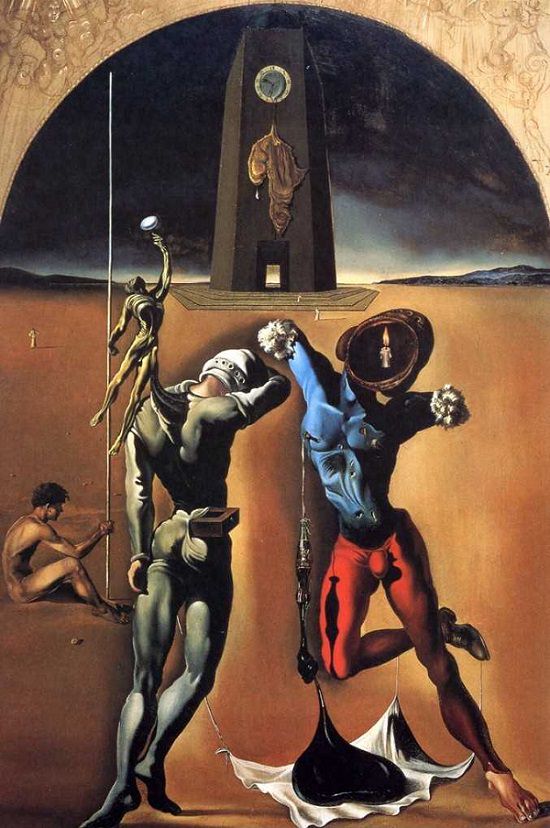 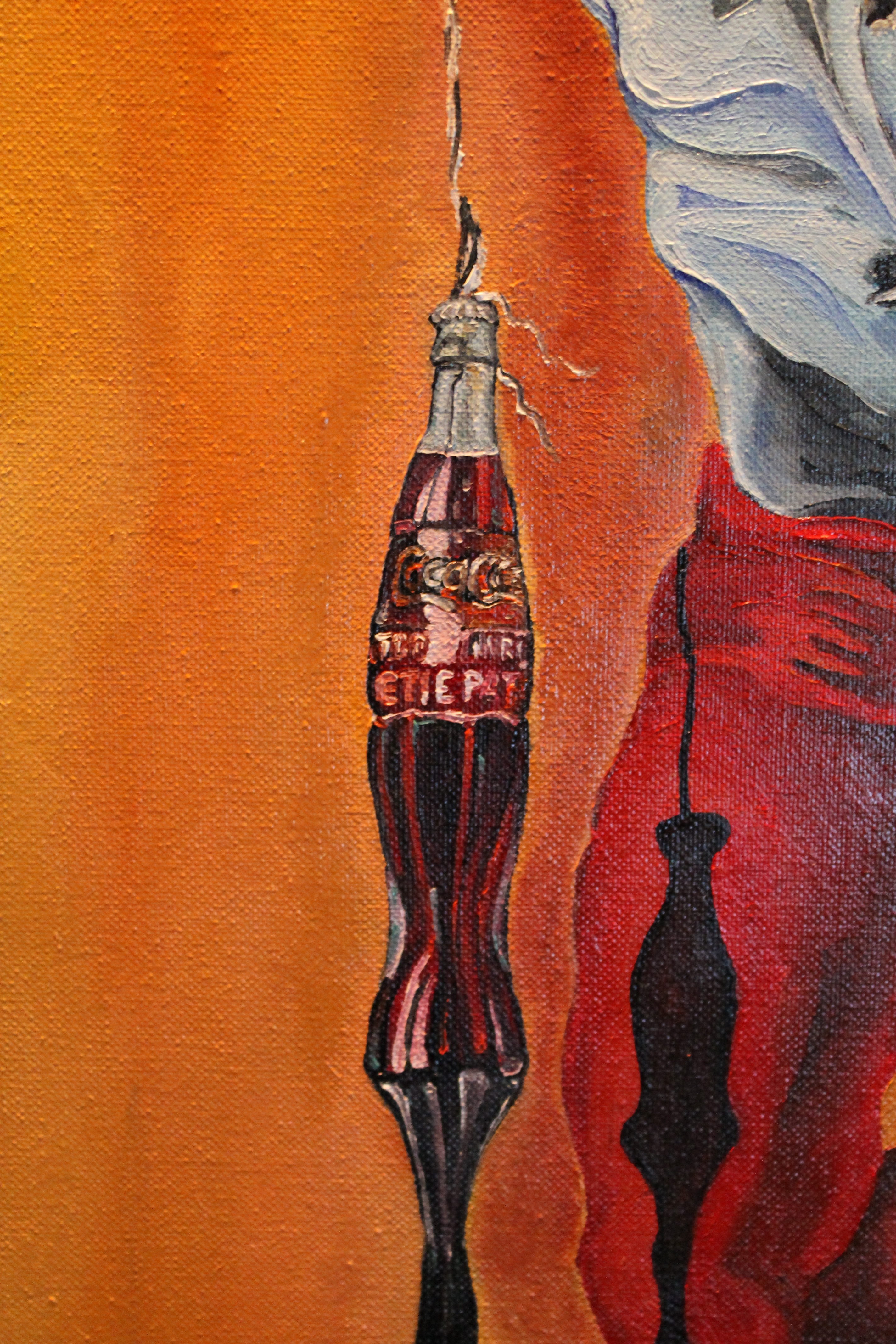