3 Tips for Reporting a Service Issue with Your Vending Machine 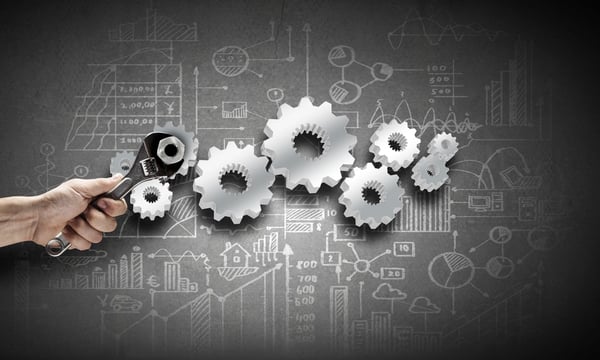 If you have vending machines in your office, it's inevitable that there will be a service problem every so often. Most times, the issues are minor and can be resolved quickly. When calling your vending company to report a problem, it's important to be as specific as possible when describing the issues. Here are three tips for reporting service issues with your vending machines.

When placing a service request, it's important to let our vending company know where exactly the machine is. This is most important for customers with multiple vending machines on site. For example, if you're a hotel or large office with ten machines spread about the property, it's helpful for the supplier to know which floor or part of the building the equipment is in. If there are several machines side-by-side, let them know which one has a problem.

If you're calling about a refill issue, be specific about which flavors are empty. This will help the vending company prepare the truck with the proper amount of product. It's also important to note that, for logistical reasons, most suppliers won't fulfill a request to fill a machine that has only one flavor empty.  For repair problems, provide as much information as possible so the technician will be able to resolve the issue quickly. Don't just say, "the machine isn't taking money." Let the customer service representative know that the machine isn't taking coins or won't take dollar bills.

This is typically for vending machines serviced by larger companies like Coca-Cola or Pepsi, who keep track of their equipment by assigning a specific number to each machine. This information can be found on the side of the machine on a small metal plate. The serial number is usually included here as well. For Coca-Cola machines, the number is called an "outlet number", and for Pepsi  machines it's called an "asset number."

Providing as much information as possible helps vending operators resolve the issues faster. Be sure to be specific when reporting any problems.